Your photos and videos

Everyone loves a good picture or video! Send us your on-court (or off-court) antics to enquiries@nortonsquashclub.co.uk and we'll host them here for all to see. You can find collections from specific events in the Gallery dropdown box, randomers and highlights can be found below. 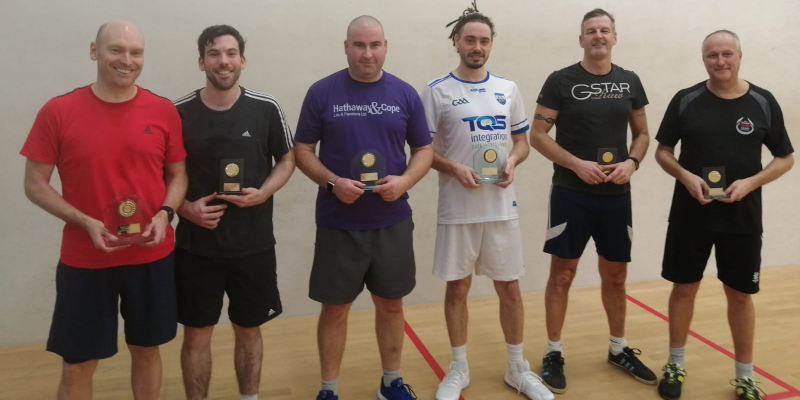 The 2019 World Squash Day, held on Saturday 12th October, saw the highest level of club and player participation in the sport across the country in over 10 years and as always Norton Squash Club played our part well. 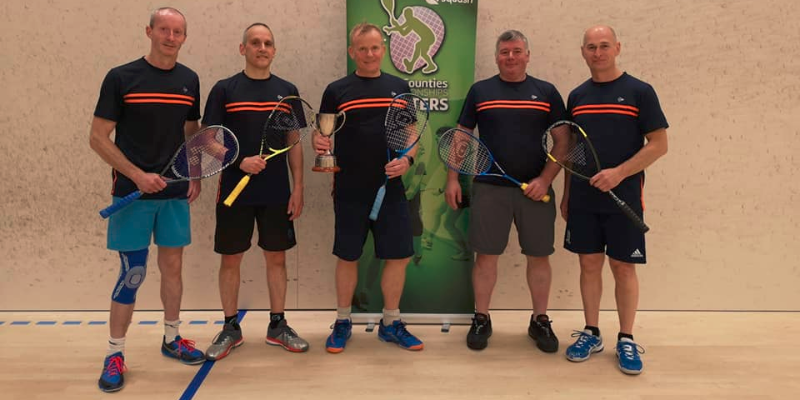 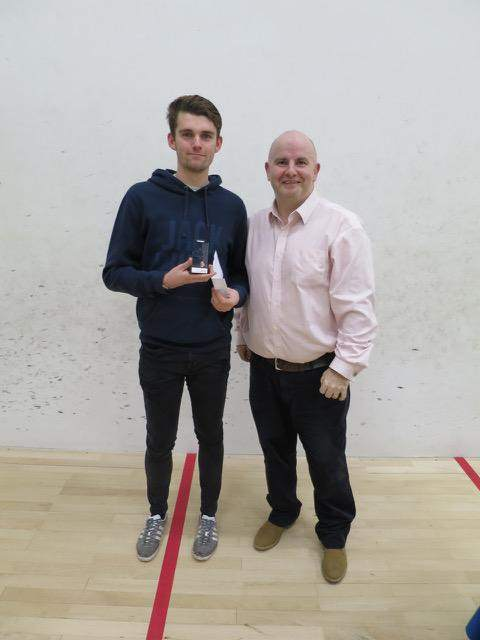 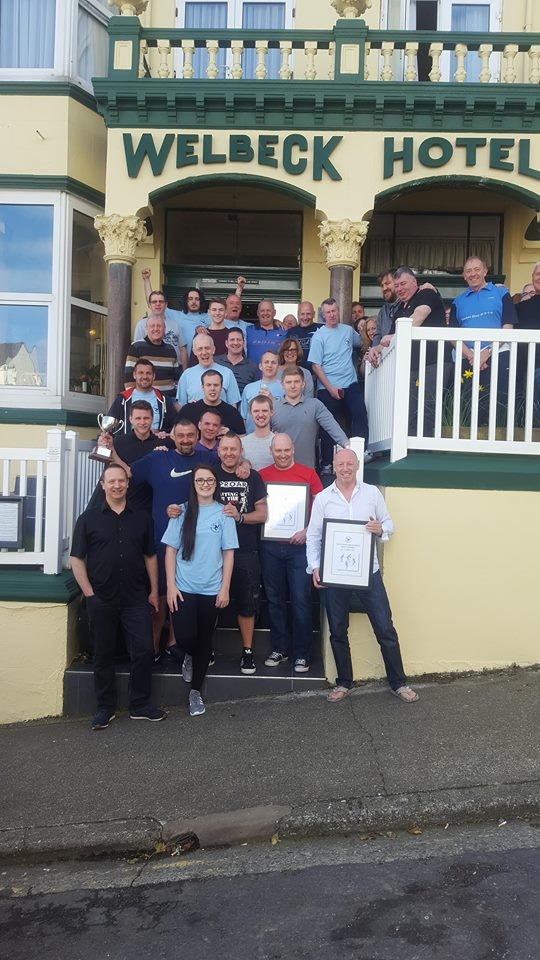 Rumour has it Clarke Johnson had just scalped Willstrop in a gruelling 2 hour 5 setter. 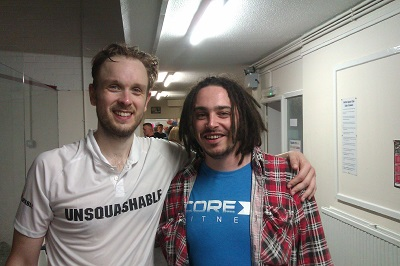 Absolute nutters! You can only imagine their disappointment at finding out the bar was closed!! 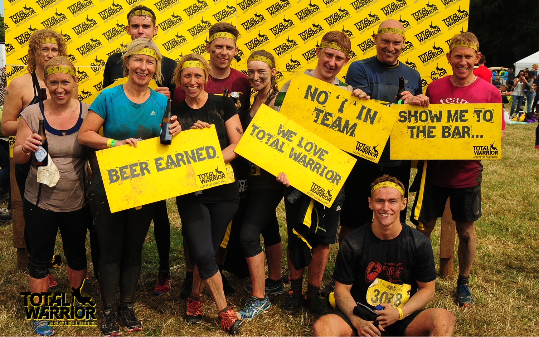 Lav, Andy and Dave spent 6 hours in the freezing cold just to catch a glimpse of the 3:15 to Weston Super Mare, only to find out it had been cancelled! 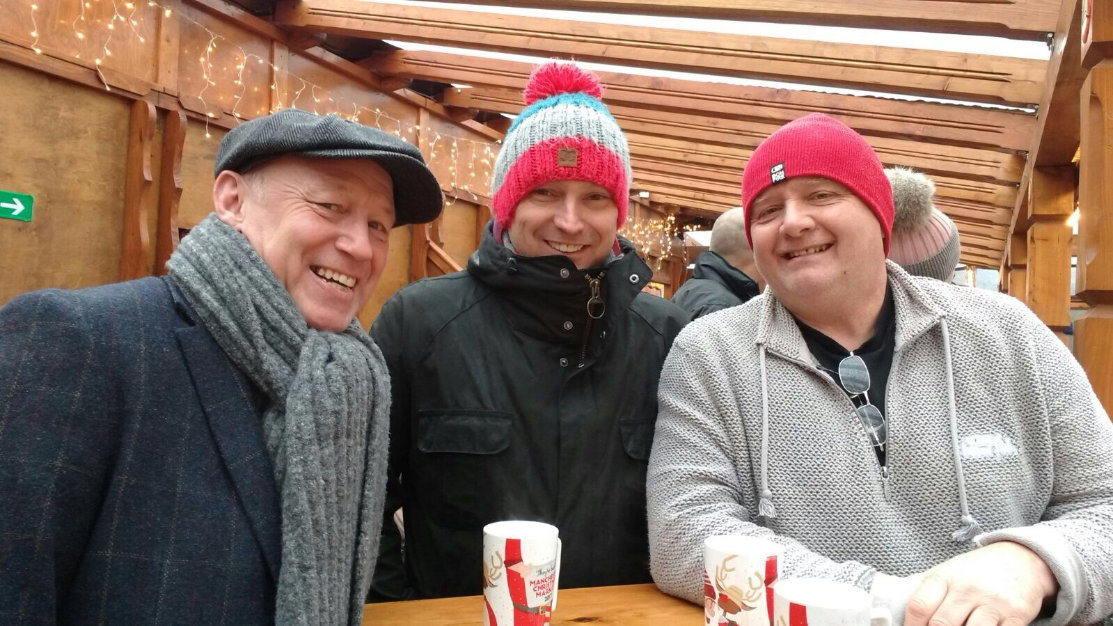 Surely it's an unfair advantage to wear magic eye pictures on court! 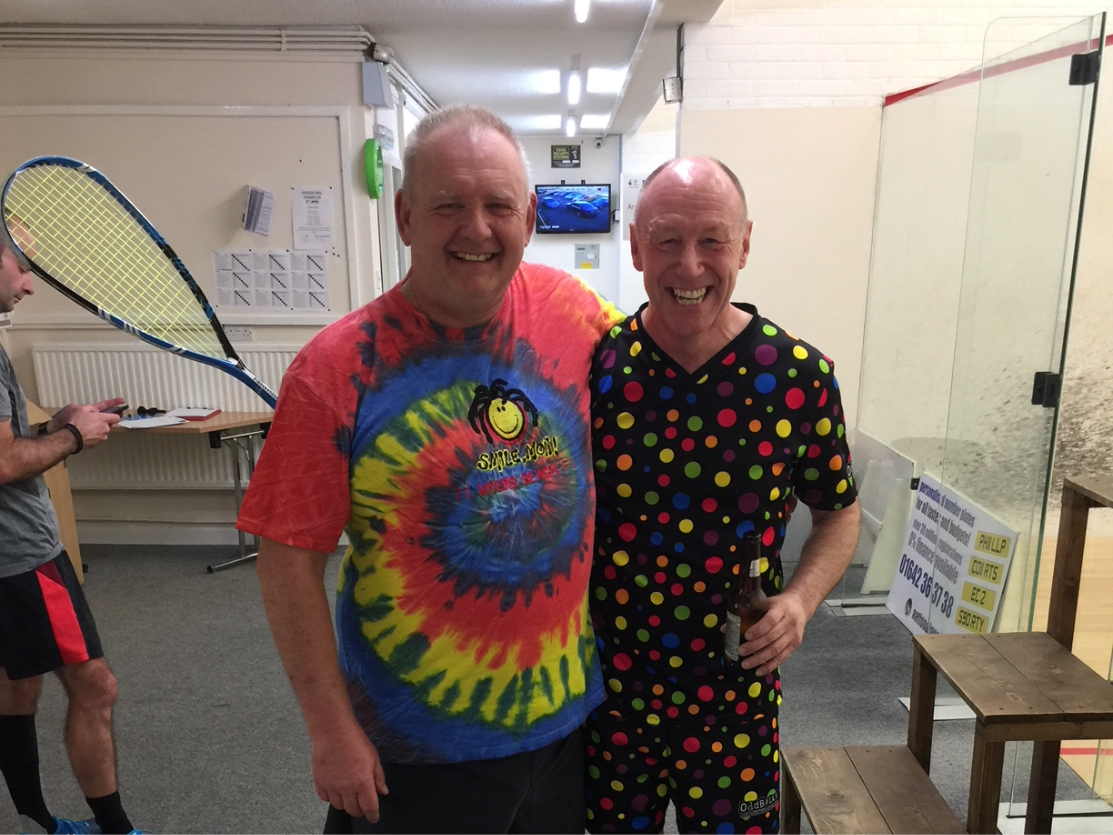 Our very own Dave Geldart receiving his well deserved award for Volunteer of the Year at the British National Closed Championships in 2017, a very proud day for Norton Squash Club and of course for Dave himself! 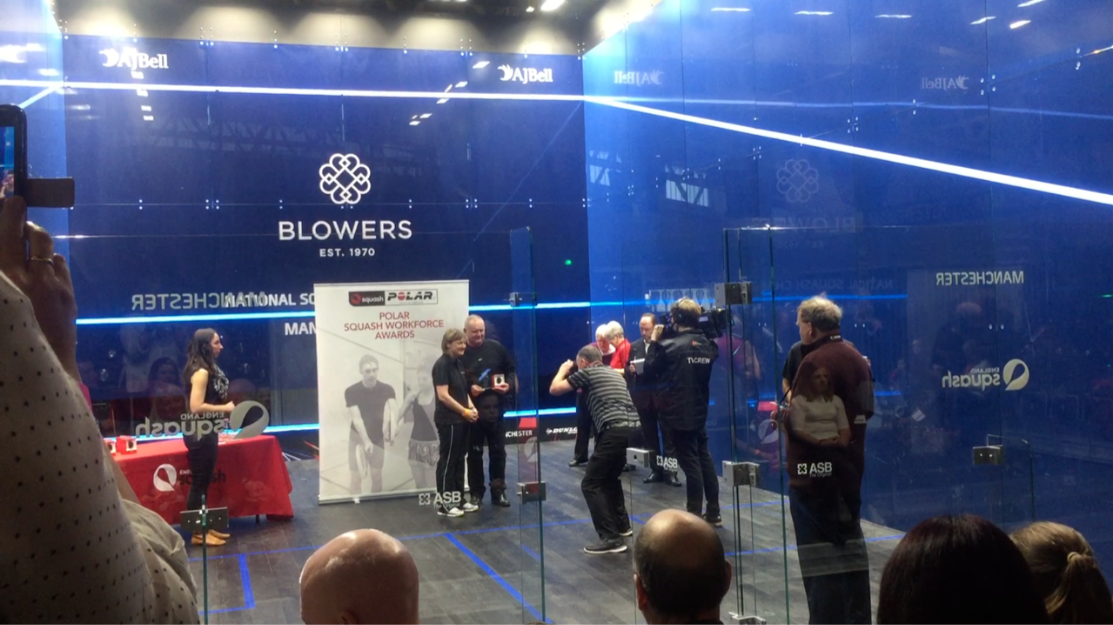 What's that Spav? Game of doubles? I'm on backhand versus you? Why, whatever could go wrong?! 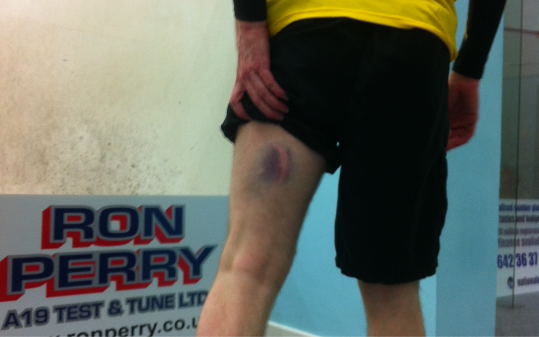 If you appear in a photo or video in this gallery and do not wish for the image or video to remain public, please inform webmaster@nortonsquashclub.co.uk to unpublish

This is an excellent place for you to add a paragraph and let your visitors know more about you and your services. Easily edit by go to tab pages and content and click edit.